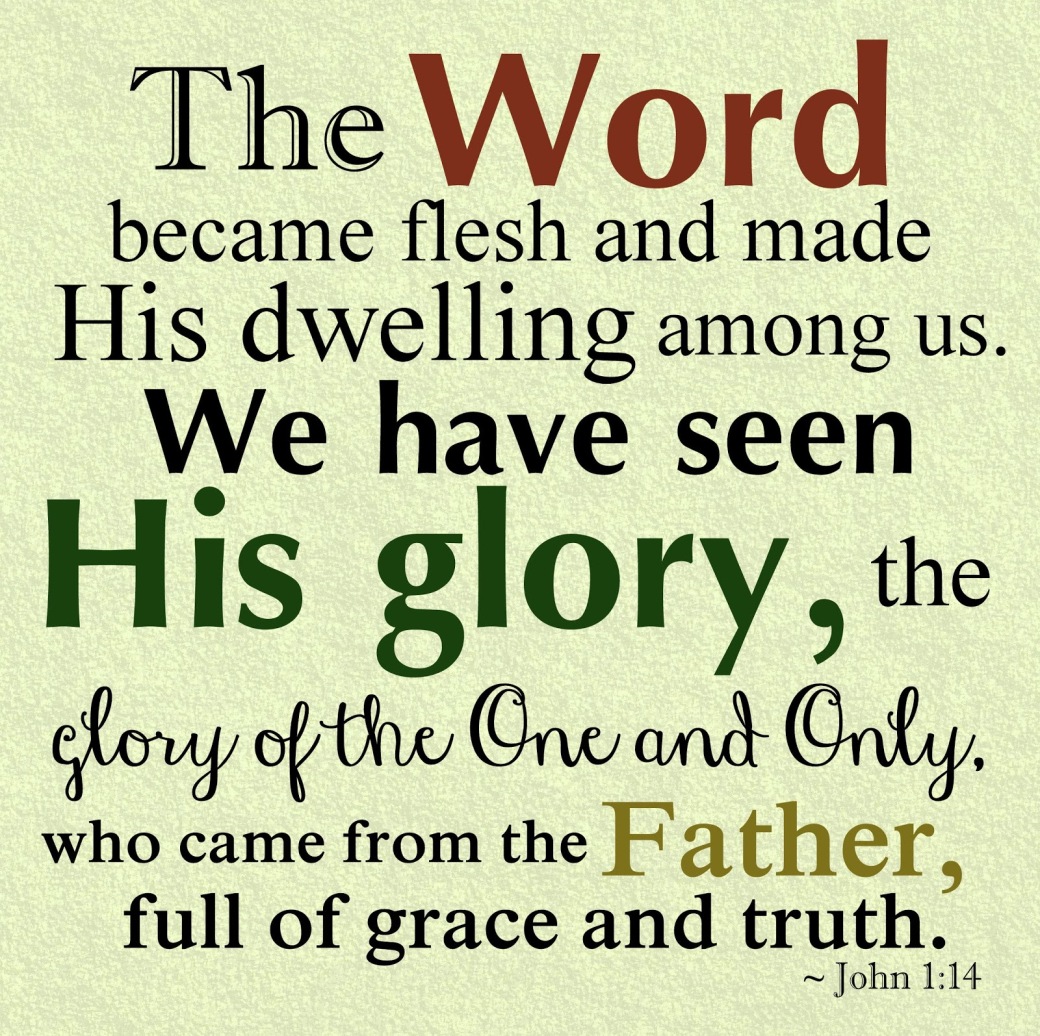 More from God Came Near by Max Lucado

It all happened in a moment, a most remarkable moment…

The omnipotent, in one instant, made himself breakable. He who had been spirit became pierceable. He who was larger than the universe became an embryo. And he who sustains the world with a word chose to be dependent upon the nourishment of a young girl.

God as a fetus. Holiness sleeping in a womb. The creator of life being created.

God was given eyebrows, elbows, two kidneys, and a spleen. He stretched against the walls and floated in the amniotic fluids of his mother.

God had come near.