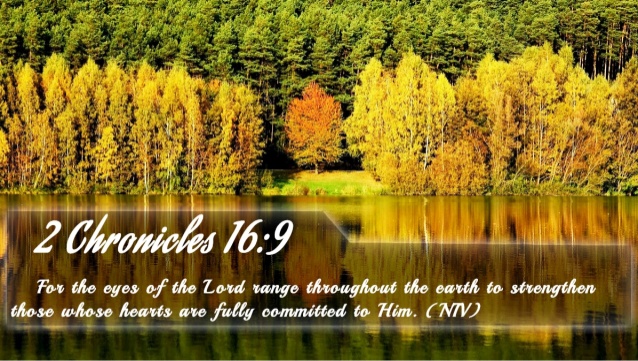 “The angel went to her and said, ‘Greetings, you who are highly favored! The Lord is with you.’ Mary was greatly troubled at his words and wondered what kind of greeting this might be. But the angel said to her, ‘Do not be afraid, Mary; you have found favor with God. You will conceive and give birth to a son, and you are to call him Jesus.’” Luke 1:28-31

Mary was “highly favored” by the Lord. The angel told her that she had “found favor with God.”

Wow! What an honor! Can you imagine being told that you are highly favored by the God of all creation?

God had been watching Mary, and she had been found faithful. I am sure she was a normal young woman who went about doing the usual things that women do. But in her ordinary day-to-day life, Mary honored the Lord.

And God took note of her.

2 Chronicles 16:9 says, “For the eyes of the Lord range throughout the earth to strengthen those whose hearts are fully committed to him…”

When God looked for a young woman who would be the mother of His one and only precious son, out of all the young ladies He could have chosen, He chose Mary.

Why Mary? I believe it’s because she was faithful.

Matthew 25:21 says, “His master replied, ‘Well done, good and faithful servant! You have been faithful with a few things: I will put you in charge of many things. Come and share your master’s happiness.’”

The area of my life that I have been focusing on this year is faithfulness. The Lord has been teaching me a lot. I am learning that He won’t give me big things to be faithful over if I am not faithful over the little things.

My husband Skip comes to mind when I think of someone who demonstrates faithfulness.

When he finally got the job he had always wanted, he was stationed at a place where nobody wanted to go. Many of the people who worked in that particular place hated being there and their attitudes showed it.

But Skip chose to be different. He chose to have a good attitude and make the most of it. He worked as hard as he could to learn all about the position, and he exceled. Other coworkers would come to him and ask him for advice on how to do things. His bosses began to notice him. They started using him to train the other staff members. After a few years, a new position opened up within the department, and Skip applied and got the promotion.

It was really neat to see God’s blessing on my husband’s life during that time. Because of his positive attitude and faithfulness where he was at, God blessed him. He learned so much while he was there and developed many leadership skills that prepared him for the position he is in now.

God has us where we are for a reason. Whatever situation we find ourselves in, we have a choice to make.

Will we choose to have a positive attitude?

Will we commit to be faithful with what we have been given, even in the little things?

Will we seek to honor the Lord in all we say and do?

God is up to some really incredible things! And He wants His children to be part of the wonderful work He is doing!

Oh that He would look at our lives and say to us, like He did Mary, “Greetings, you who are highly favored…you have found favor with God.”