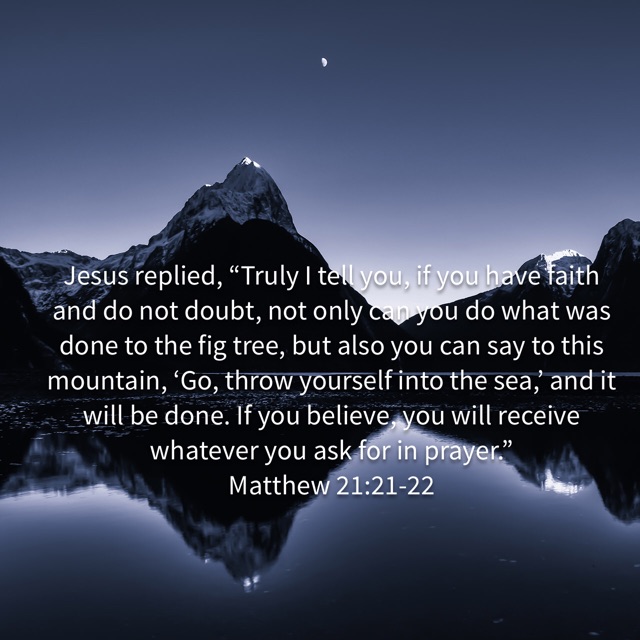 She told me her white blood cell count had dropped to a 2.8.

We were standing at the school car rider line the last day before spring break, and she asked me to pray for her. She would be going for her six month checkup to her doctor in Texas over spring break. There, they would be able to do extensive tests to see what, if anything, was going on.

I tried to stay calm and hold it together, but inside I felt like my heart was crumbling.

This was my friend. My sweet precious Godly friend–who I loved.

Dana had been diagnosed with breast cancer five years ago. Her cancer was stage 2 when she was diagnosed. After surgery and many long months of chemo therapy, she was declared cancer free. There hadn’t really been any “scares”  since then. She went to the doctor for a check up every six months and everything seemed to be going just fine.

She said that for the past month she hadn’t been feeling well. She had been to the doctor twice and both times her white blood cell count had significantly dropped. She said it could be nothing. Her body could just be fighting off an infection.

Or it could be cancer again.

I went home with a heavy heart. And I did what everyone tells you NOT to do. I googled. I googled her symptoms. I googled “white blood cell count.” I googled everything I could to try to figure out what was going on with my friend. The more I read, the more worried I got.

I knew her appointment was the following Monday. I didn’t sleep much that weekend. So anytime I woke up, I would pray for Dana. I begged the Lord for good news. I laid out before Him all the reasons for why I thought He needed to let her continue to be cancer free. Here are a few:

She’s one of the Godliest women I know. She has a precious husband and two young children. She’s making a difference in so many lives, including mine. She just has so much to live for.

And the world is a much better place with HER in it!

The night before her appointment, I decided to try something new. I had been listening to a series of sermons by Rick Warren about faith where he talked about the importance of praying specifically.

“And without faith it is impossible to please God, because anyone who comes to him must believe that he exists and that he rewards those who earnestly seek him.” Hebrews 11:6

So I prayed specifically for Dana’s white blood cell count. I knew that the drop in her white blood count was what the doctors were most concerned about. So I asked the Lord for 4.8 white cell blood count. I am not really sure why I picked that number. I just knew that her count had dropped to a 2.8. Dana had also said her normal count was 4.3-4.5 range. So I thought maybe 4.8 would be a good number to shoot for (with all my medical wisdom-HA)!

I felt like I was in a wrestling match with God for my sweet friend.

I’ve seen the Lord take many precious people home to heaven that I had prayed He would physically heal. He healed them, but the healing was not of this world. It’s so hard not being able to understand the “why” sometimes. His ways are not our ways. His thoughts are higher than our thoughts (Isaiah 55:8-9). Still, I struggle.

I struggle because I love! And when you love someone, it’s not easy to let them go.

The next morning, I texted Dana and told her what I had prayed for. What I was believing God for. I told her I had prayed for a 4.8 white blood cell count. She said she was heading to the doctor and would let me know something as soon as she could.

A few hours later, I got the news. I had pulled into the grocery store parking lot when I saw her text on my phone.

I didn’t make it into the grocery store. I sat in my car in the parking lot of Food Lion shaking because I was crying so hard. The realness of God! He is so incredible real. He never ceases to amaze me. And honestly, it scared me too.  I don’t think I have ever had the Lord answer a prayer so specifically like that before. It’s like He was saying, “I see your 4.8, and raise you 1.”

I relate so much to Jacob and his wrestling match with God in Genesis 32.  I can’t control God. I can’t change His mind. I can’t manipulate Him. I want to. I try to. I plead and beg at times. But just like Jacob, I continually come to this conclusion: He is God and I am not.

And I have to let God be God.

My place is to trust Him.

He changes me because He wants me to look more like Him.

Again and again this has happened in my life. And yet, as crazy as it sounds, I don’t think God minds the wrestling matches. Wrestling is a close contact sport. And if there’s anything that the Lord loves, it’s closeness!

God is doing amazing things and He wants us to participate in them. Through our prayers and obedience to what He’s called us to do, we can partner with Him. We can ride His current and get in on what He’s doing.

I am so thankful. So thankful for Dana’s wonderful doctor report of 4.81. How sweet of the Lord to allow me the great privilege to get to share in His awesome work!

Not only does He know the number of hairs on our heads (Luke 12:7), He also knows our exact white blood cell count!

“Who is like the Lord our God,
the One who sits enthroned on high,
who stoops down to look
on the heavens and the earth?

He raises the poor from the dust
and lifts the needy from the ash heap;
he seats them with princes,
with the princes of his people.” Psalm 113:5-8