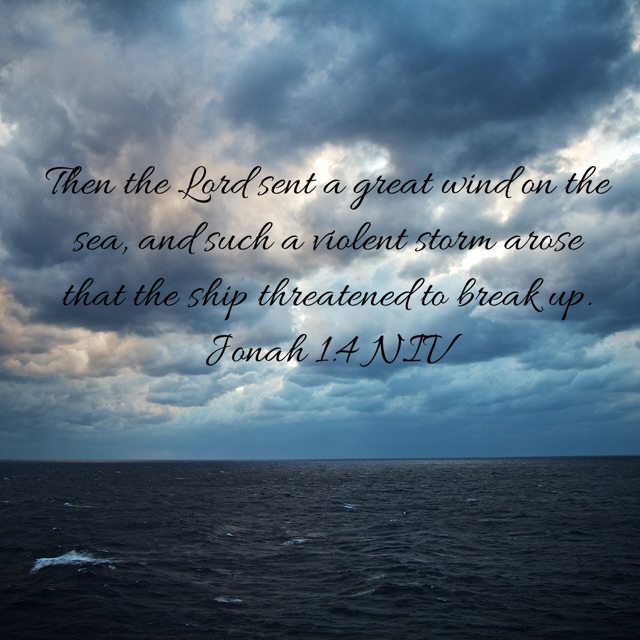 When I was newly married, I was getting ready to go to a softball game to watch my husband play, and I wanted to wear this new skirt I’d bought. I’d been working out and I was feeling pretty good about myself. I had just finished getting ready, and was about to walk out the door, when I felt a nudge in my spirit, “Rachel, don’t wear that skirt.”

I immediately began to justify wearing the skirt in my mind. It wasn’t that short. It came right above my knees. It was actually pretty modest. And it was a hot summer day. I’d burn up in jeans. Lots of girls wore much shorter skirts than this one. There’s nothing wrong with wearing this skirt.

Then the Lord clearly spoke to my heart. “Rachel, the issue isn’t the skirt. The issue is your heart.”

Oh my! The Lord was right. I was trying to make excuses and justify wearing the skirt when the real issue was my heart. God saw right through the fluff to my true motives. He saw my heart. And my heart was not in the right place. I wanted to wear that skirt to draw the attention of others–and here I was a married woman! I was so ashamed of myself.

I changed and wore jeans to the game.

“I the LORD search the heart and examine the mind, to reward each person according to their conduct, according to what their deeds deserve.” Jeremiah 17:10

So let’s pick up where we left our man Jonah yesterday. God told Jonah to go preach to the people of Nineveh. Jonah disobeys and goes down to Joppa and gets on board a ship going to Tarshish–opposite direction of Nineveh. One commentary said that Ninevah was around 500 miles from Joppa. And Tarshish was almost 2,500 miles from Joppa.

It is amazing the lengths we will go to disobey the Lord. Sometimes we choose the more difficult route to disobey God, when it would be much easier to simply obey Him.

“Then the Lord sent a great wind on the sea, and such a violent storm arose that the ship threatened to break up. All the sailors were afraid and each cried out to his own god. And they threw the cargo into the sea to lighten the ship.” Jonah 1:4-5

God sends a violent storm. Everyone on board was at risk of losing their lives—all because of Jonah.

Our sin doesn’t just affect us. Our disobedience to God affects others.

The sailors pray to their gods. They start throwing stuff overboard. Nothing works. They wake Jonah up and tell him to pray to his god. They cast lots. And guess who gets the short end of the stick?

Yep. You guessed it. Jonah.

So Jonah gets honest. He tells them in order for the storm to stop they must throw him overboard.

The problem was Jonah. Until Jonah got honest and surrendered himself to God and was thrown into the depths of the sea, the storm wouldn’t let up.

So they throw Jonah overboard, and the storm finally subsides. Don’t worry! God wasn’t done with Jonah yet. His rescue plan was already in route. Stay tuned. Our Jonah series will continue tomorrow.

Here’s the take away: When the Lord puts His finger on areas in our lives, we can try to hide it or justify it, but until we get gut level honest with God and surrender ourselves to the depths of His will, we will just be “skirting” around the truth. And if we aren’t careful, we might find ourselves in the middle of a terrible storm all because of our disobedience.