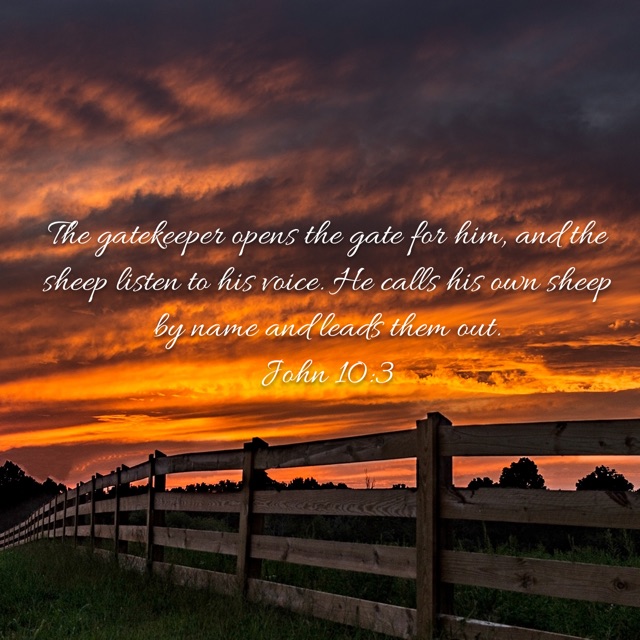 Have you seen those “Hello My Name Is…” name tags? Those things come in handy sometimes.

Names are hard for me. Actually, I’m terrible.

Now, I can pretty quickly recall the ailment your child had last week in room 12 at the clinic. Or that the last time we saw each other was opening weekend of The Last Jedi at the movie theater. But your name? That’s a struggle sometimes.

I’m always impressed with those people who have that uncanny ability to recall people’s names when they meet. Maybe that’s you. If you’re like me, however, you see someone coming and start to panic as you start mentally fumbling through the Rolodex of your mind. Name? Name? NAME? C’mon, Jason…think…think…think!

Marti and I have this secret (well I guess it’s not a secret now) understanding. When we are together and come across someone who knows me but I don’t immediately introduce them to her, she knows to jump in and quickly say “Hi, I’m Marti. Tell me your name.” If you ever overhear me say, “Hey Big Fella” or “What’s up Gal?”, just shoot me a quick glance and we can silently chuckle together.

Names are interesting when you think about it. I remember the book of names we poured over before the girls were born. Our dog Ben has a middle name (Paul). Some cultures put a great deal of thought into the meaning of names. Remember Kevin Costner in Dances With Wolves?

Of course, the Bible is full of interesting names and name changes. One of the longest and most interesting Old Testament names is the one the prophet Isaiah gave to his son in Isaiah 8:1: Maher-Shalal-Hash-Baz. It literally means “Swift to the spoil, quick to the plunder.” Don’t you know kindergarten was brutal for that kid?

This past week I came across John 10 where John records Jesus’ words to a gathering of the religious elite who were questioning His authority and His claims of divinity. Jesus had just pulled another one of his “crazy stunts” at the end of Chapter 9. As they were going along, Jesus and his disciples came across a man blind since birth. Using it as a teachable moment, Jesus cakes some mud on the man’s eyes and tells him to go take a bath. Emerging from the pool of Siloam, the man’s sight was restored and the news went viral! When this man was questioned about it by the locals, here is what he said:
“The man they call Jesus made some mud and put it on my eyes. He told me to go to Siloam and wash. So I went and washed, and then I could see.” Pretty simple testimony don’t you think?

Oh yeah…it was the Sabbath. Oops. The Pharisees were furious.

In Chapter 10, Jesus answers their interrogation with an analogy about a shepherd and his sheep. The interesting thing about shepherds at that time (and even to this day) is that they have names for their sheep–every single one of them. And they call them by name.

Sitting there with clenched teeth and fists, the Pharisees get another “Golden Books” story from the Master Storyteller Himself:

“Very truly I tell you Pharisees, anyone who does not enter the sheep pen by the gate, but climbs in by some other way, is a thief and a robber. The one who enters by the gate is the shepherd of the sheep. The gatekeeper opens the gate for him, and the sheep listen to his voice. He calls his own sheep by name and leads them out. When he has brought out all his own, he goes on ahead of them, and his sheep follow him because they know his voice.” John 10:1-4

When it was obvious they had no idea what He was talking about, Jesus dumbs it down for them and in no uncertain terms drops a few bombs:

The man with newly restored sight was one of those sheep. And Jesus, the Good Shepherd knows his name!
The truth I needed to hear in all of this is that Jesus knows MY name and He calls ME by name. Jesus doesn’t forget me even when I tend to forget Him.

For me, these past few weeks have been the story of a sheep wandering aimlessly from the pen. Nothing intentional.

I’m just off somewhere in a foreign pasture grazing on grass that doesn’t satisfy.

Have you ever felt that way? The comfort I find in this passage is that He doesn’t forget my name. When I come limping back towards home, Jesus doesn’t fumble through introductions and getting to know me again when I’ve ignored His presence in my life. He doesn’t need cues to remember where He knows me from.

He calls me by name and welcomes me back to the safety of His care.

Fellow sheep…stop grazing for a moment and listen!